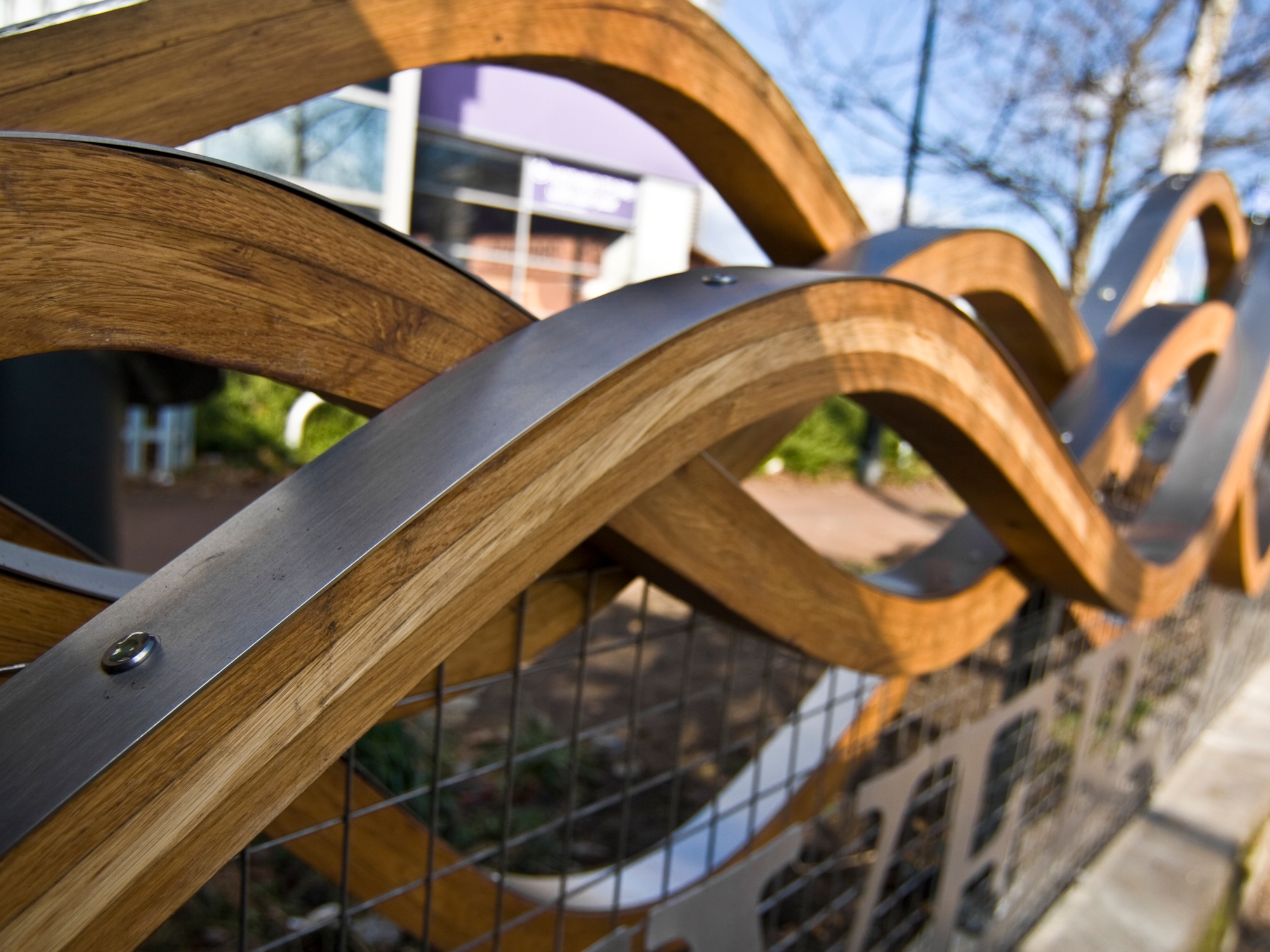 The River Sheaf Walk and Wave where installed in 2008, so we are celebrating its tenth anniversary. Commissioned by Sheffield City Council, with monies from planning gain, the project was tasked with highlighting the somewhat hidden and neglected river as it runs through the city. As with the Mighty River Don, the Porter, and Loxley, the River Rivelin was where industry started, harnessing the gravitational head of the waters to turn water wheels for mechanical advantage. Grinding grains and then blades of all descriptions.

The project focused on ten significant sites along the River, from leafy Millhouses Park down to Granville Square where the River final disappears into a culvert and merges with the Porter now both underground by the train station. At each location we investigated and presented the industrial heritage, along with fauna and flora past and present and castings or carvings of local interest. These where all captured in the River Sheaf Wheels, which involved casting, etching and carving in various metals, stone and resin. We also made the River Sheaf Wave, a sculpture at Granville square to celebrate the Rivers journey and say goodbye to it as it disappears below ground. This is made from steam bent glue laminated oak, with a stainless ‘watery’ edge. 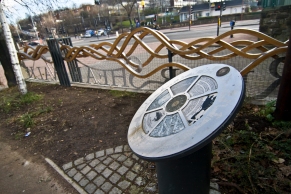 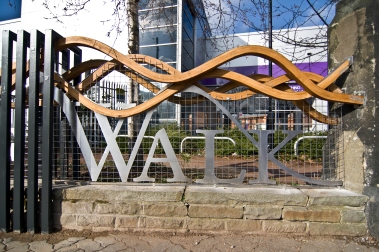 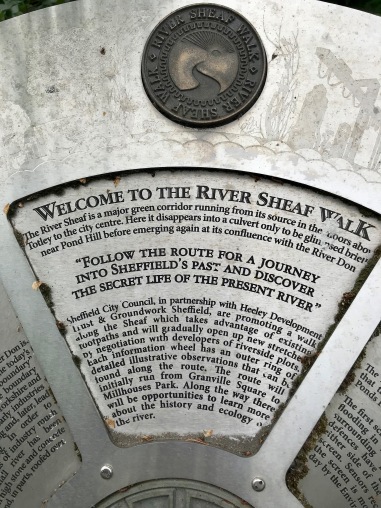 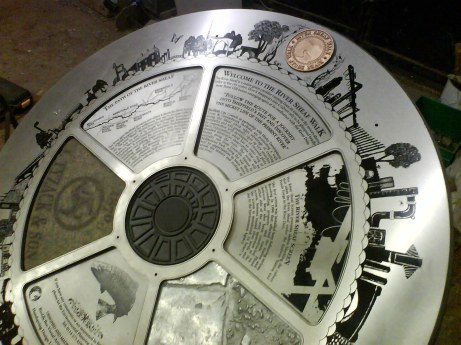 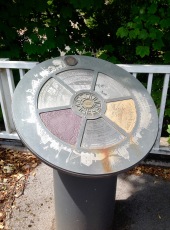 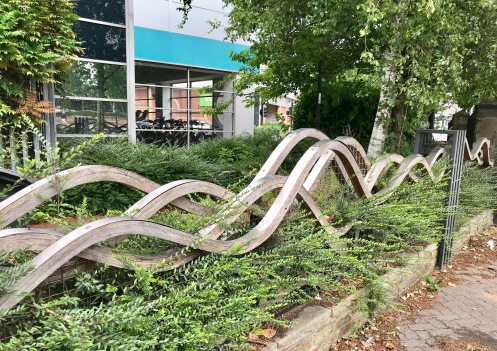 We did this project in collaboration with Ryan Morley of Bird and Bee https://birdandbee.co.uk/